I am going through some of my old postcards and trying to date a few of them.  I tend to like the tinted ones dating from the first half of the 20th century.  Here are a few from my collection.  Only one of them has a postmark – 1908.  I’m wondering about dates for the other three. 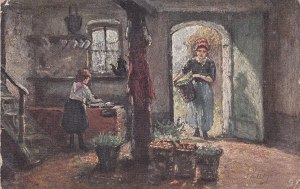 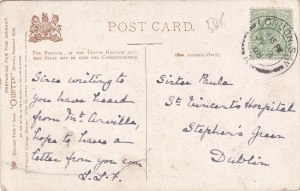 This card is postmarked London 1908.  Sent to  Sister Paula at St. Vincent’s Hospital in Dublin.  Note, St. Vincent’s Hospital was on Stephen’s Green at that time.  The sender has had a message from St. Anville.  I assume this is the well known all girls Catholic School in Goatstown, maybe 2 miles from St. Stephen’s Green.  It is within walking distance of where we lived in Dublin.  Former President Mary Robinson, and many other prominent women in Irish life,  attended Mt. Anville. 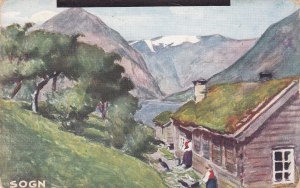 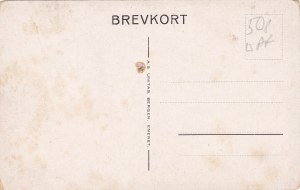 No date or stamp or message on this postcard from Norway.  Sogn is an ancient traditional district in Western Norway.  The card was printed in Bergen. 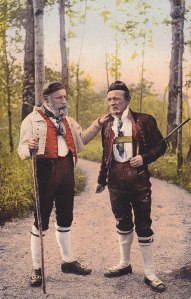 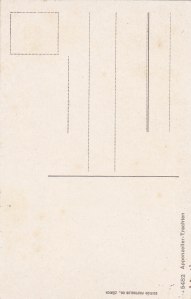 no date or stamp but the card is printed in Zurich, so it’s from Switzerland 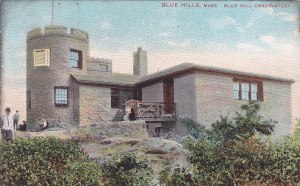 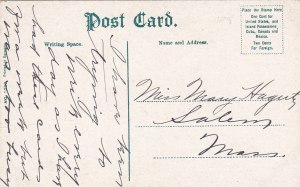 this image is from the internet and is of the Science Center.  Possibly my cousins can enlighten me on what has happened in this area.  The road system has certainly all changed since our family lived nearby.   I-95 is new to me.  And Route 128 was built long after the time of the old postcard pictured above.

One Response to “Trying To Date Old Postcards”