Today marks the 100th anniversary of the start of the Battle of the Somme.

I was over in France last month and we headed to the site of the Somme, taking in Thiepval, Beaumont Hamel and other places now entrenched in the history of the first world war.

The first site visited was the Newfoundland Memorial at Beaumont Hamel, the largest area of the site of the battle that has been preserved. Shell holes remain, trenches clearly visible and most haunting of all, the “Danger Tree”. This petrified tree is all that remains of the many trees that once stood at this site before battle commenced. It became a key objective in the battle. 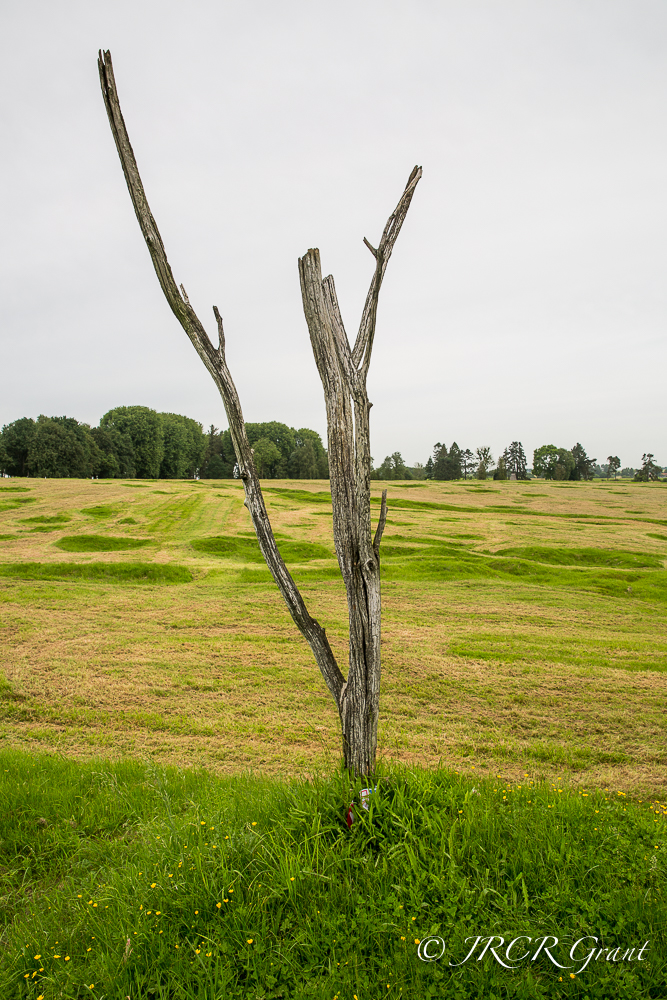 The Newfoundland Regiment were one of the regiments that went over the top on that first day of the Battle of the Somme. Of the 780 men of this regiment that went over…