Hello again! This week I’m going along probably one of my favourite walks, as I start at King’s Cross Station, join the Regent’s Canal to go via Camden Lock, before finishing on top of Hampstead Heath. It’s a long walk that will truly reveal London’s beauty! 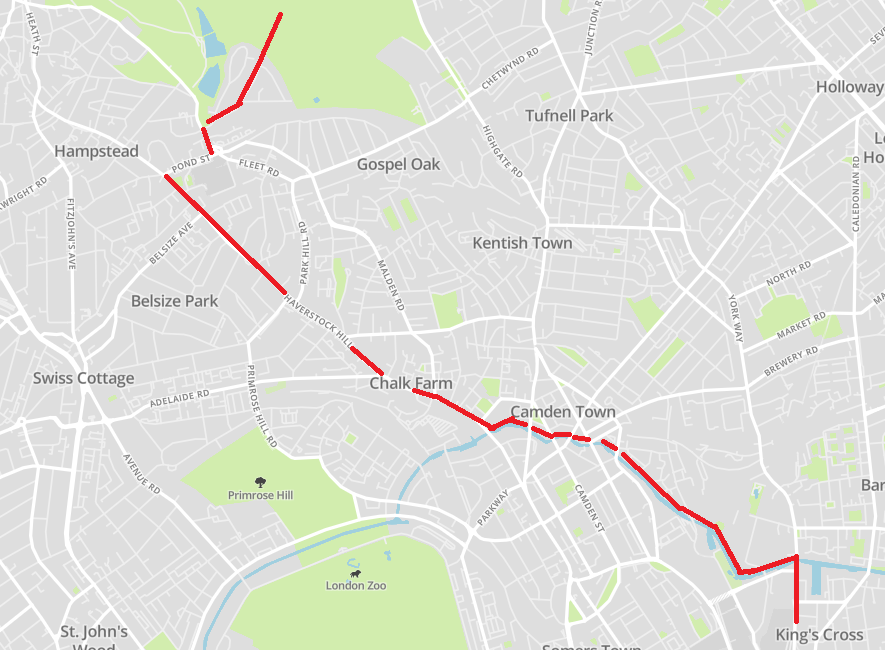 My journey today starts at King’s Cross Railway Station, a southern terminus connecting the East Coast Main Line with high-speed links to Yorkshire, the North East, Scotland… and of course Hogwarts! The current station was built in 1851 under the direction of George Turnull and designed by architect Lewis Cubitt. The station’s roof was the largest at the time and based on the riding school of the Czars of Moscow. 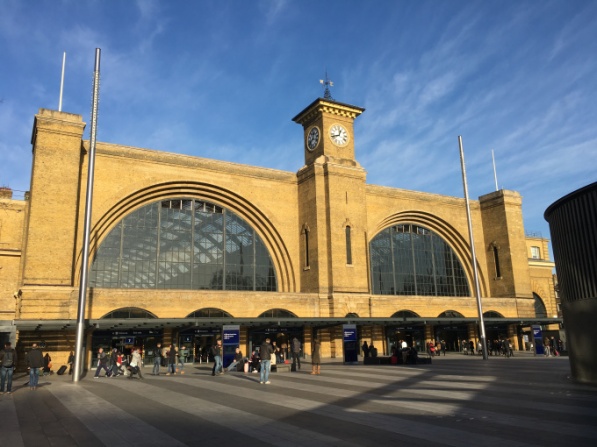 The King’s Cross we see today went under a huge transformation which began in 2007 and was completed in 2013. This included new entrances, more space, better facilities, and…