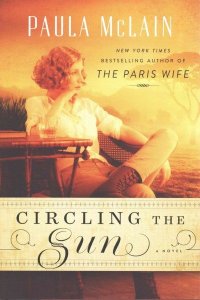 A marvelous book.  I have read so much about Karen Blixen/Isak Dinesen. Elspeth Huxley, Beryl Matkham and others who made Kenya their home and played a special part in the history of this country.  I lived in Kenya for 2 years in the 1960’s.  This was well within the lifetime of Beryl Markham – but alas I never met her.

However I brushed history when I had tea at Karen Blixen’s home near the Ngong Hills.  This was long after Karen had sold her farm and left Kenya.  Her former home was temporarily being occupied by a Danish couple whom I knew through the University.  Little did I realize the role that house had played in the lives of the early settlers.

But when I lived in Kenya again in the early 1990’s, I did appreciate the history of the golf course I played on – Karen Country Club had once been Karen Blixen’s coffee plantation.