We had a 17th birthday celebratory lunch at 36Red on the river in Mystic Connecticut.  Almost within sight of the Draken Harald – the Viking Ship which sailed the Atlantic in 2016 and wintered in Mystic.  A beauty of a day with good weather, delicious food, successful shopping, superb company, etc etc.  Superlatives galore for our oldest grandson’s 17th birthday. 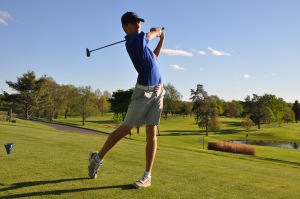 And I even did some knitting too! 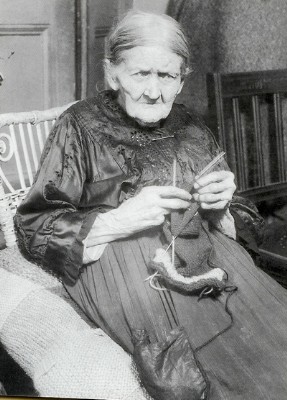 The oldest House in Glastonbury was built in 1649, by Lt. John Hollister, and originally stood on the bank of the Connecticut River. Due to frequent flooding, it was moved to its current location, on Tryon Street, near Roaring Brook, in 1721. The rear lean-to, added around 1830, gave the house a saltbox shape. Hollister probably did not live in this house himself, as he maintained his main residence in Wethersfield, across the river. Instead, he rented it to three tenants, the brothers Josiah, Jonathan and John Gilbert, who farmed his land on the east side of the river. Hollister’s descendants would later make the house their ancestral home for many generations.

Lieut John Hollister – One of the First Settlers in Wethersfield and Glastonbury Connecticut December 13, 2016

I find this quite exciting as one our sons has been living in Glastonbury for the past 15 years.  He and his wife and baby son were previously living in Ipswich in England.  Lots of my ancestors emigrated from there also.

Personal connections to local history give me a buzz.

Here I am back in New England again after less than a month  not for a high school reunion but for a sort of family reunion with  2 out of our 3 sons and their wives and children.  Glorious sunny days here and lots of laughter and fun.  A trip to L L Bean of course and Barnes and Noble and the local yarn store.  And an afternoon at a Corn Maize.  Good food and drink.  I managed to get to the Glastonbury Historical Society Museum and searched superficially for any familiar names.  I know from  my genealogy research that my ancestors were among the early settlers all along the Connecticut River Valley.  Research continues. 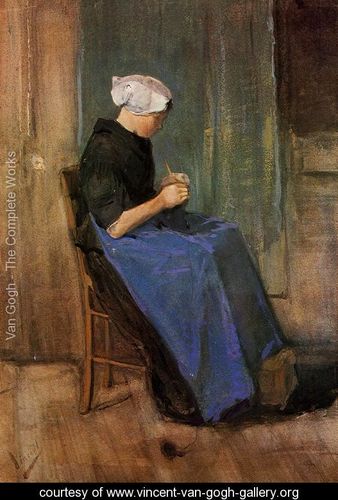