Yesterday I met a Manx Cat – no tail, long hair, black and orange markings – I didn’t have a chance to get a photo – the cat was very possessive of the chair I would have liked to sit in while my recorder was being mended.  I didn’t really mind standing – I had a most interesting and wide ranging chat watching my alto recorder being recorked with a sort of waxed string.  On the wall behind him the woodworker/craftsman/repair man had a fascinating collection of African masks.  The conversation branched to roasting one’s own coffee and using coffee beans from Kenya – which morphed into my recollections of having tea in Karen Blixen’s home in Ngong.  And playing golf years later after Karen Blixen’s former coffee estate became Karen Country Country Club. 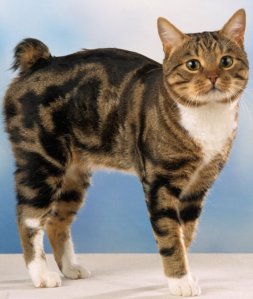 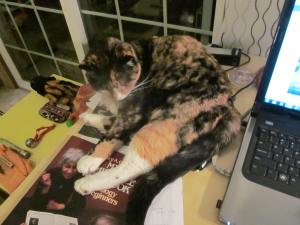 Katerina with her long tail 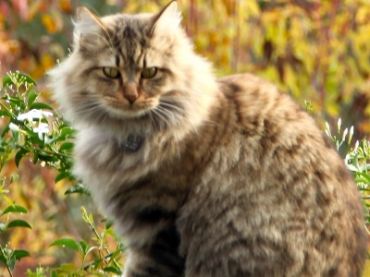 another of Wikipedia’s Manx cats 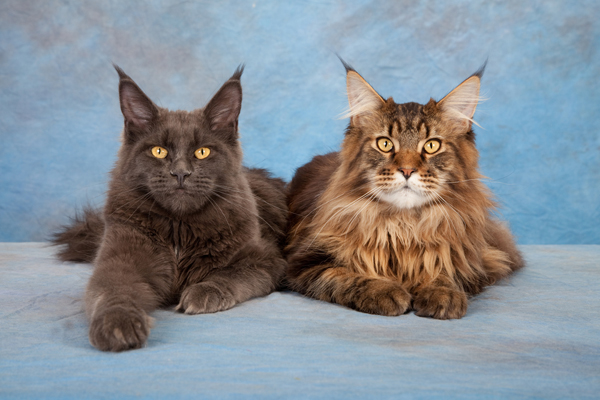