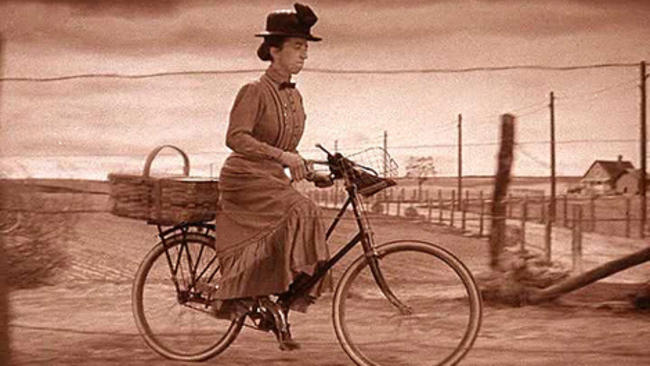 Don’t you love this image?  I found it on a friend’s Facebook page.  I consider her a good friend even though we have yet to meet in person.  We’ve known each other for years.  We first met when I was living in Ireland.  Now we live much closer but still haven’t managed to get together – only a few miles separate us.  Maybe I should pump up the tires on my bicycle and suggest we meet at a halfway point.

As the years go by, it’s fun to compare notes (ailments) with people you have known for many years.  Catch up on what’s happening in their lives, what their children are doing, where their travels have taken them – if they are still able to travel!  People we have grown up with – the bonds can grow stronger as we share more memories.  Such was the nature of an unexpected phone call which I received this morning from a friend I have known for almost 70 years.  Our paths have crisscrossed over the years – ever since 5th grade.  I knew her family, she knew mine.  What a treasure trove of information to catch up with.  We talked for a long time – possibly more than she wanted to as she was trying to get up-to-date addresses and phone numbers for a 2016 reunion of our high school class 1954.

Now I’m trying to collect some pictures to add to the information for that directory. 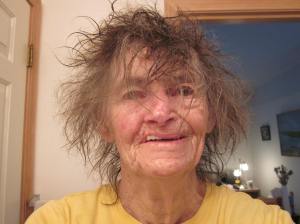 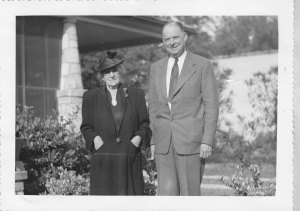