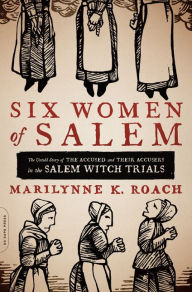 This is my current reading.  Upon further investigation I’m not sure that this would have been my first choice of books to read on this topic.  But I’m half way through and I’ll plod on.

Reverend Francis Dane who opposed the Salem Witch Trials.  He was my 9X Great Uncle.

Reading this book made me think of parallels in the McCarthy era in the 1950’s and now sadly the new administration headed by Donald Trump.  Highly recommended reading.

(One of my ancestors, Rebecca Nurse, was falsely accused and hanged in Salem in 1692)

On the news today I heard that a former Head of State in Norway was formally held and questioned yesterday when he tried to enter the U.S.  He was traveling on his diplomatic passport and the immigration officials felt he was a threat because he had visited Iran at some point in the past. 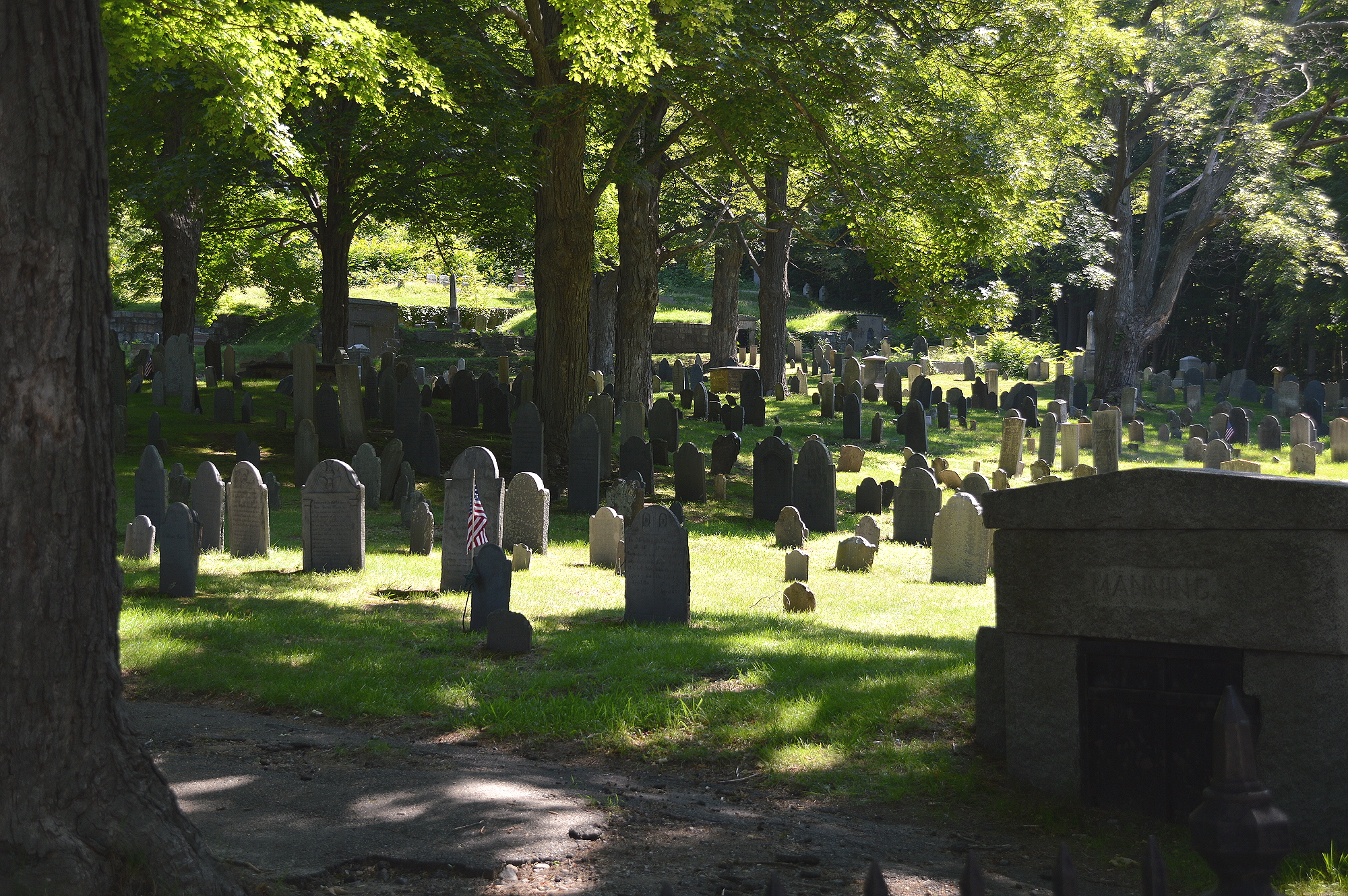 How many of my ancestors are buried here?  Research continues.  Major John Whipple for one.

Some of my ancestors came to America on the Arabella in 1630.  Picture credit: Stories from Ipswich blog.